Gilbert Campbell is Founder and CEO of Volt Energy Utility, a national renewable energy firm that finances and develops utility-scale solar and energy storage projects for large corporate clients, municipalities, and other institutions.

Gilbert serves on the Board of Directors at The Solar Energy Industries Association (SEIA), The Renewable Energy Buyers Alliance (REBA), The American Association of Blacks in Energy (AABE), is an Advisory Board Member at 3Degrees, and is a Founding Member of Renewables Forward.

Gilbert is an advocate and spokesperson for diversity, equity and inclusion in clean energy, environmental justice and sustainability; and regularly advises federal and local officials, corporations and other key stakeholders on policies and best practices. Gilbert has been nationally recognized for his efforts and has testified before Congress regarding the need for increased minority participation in the renewable energy sector.

In 2016, the Obama Administration presented Gilbert with the White House Champions of Change Award for his leadership in advancing climate change equity. Gilbert was named to EBONY magazine's 2014 Power 100 List, which recognizes influential achievements by African Americans annually. 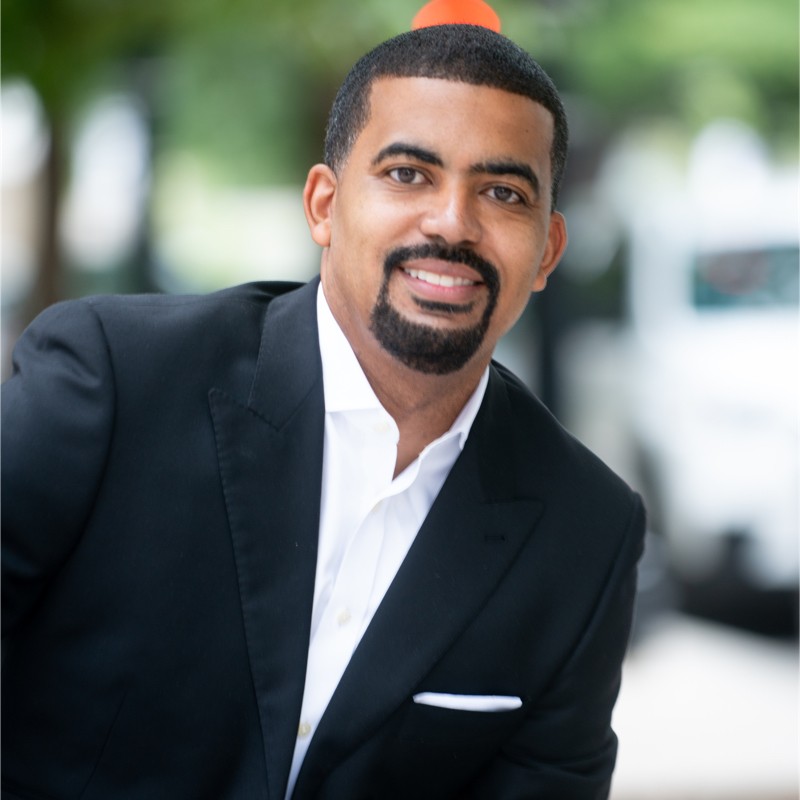